Home Viral Urfi Javed father used to do physical abuse with her.
Viral

Urfi Javed father used to do physical abuse with her.

Urfi Javed was exposed, father used to do physical abuse with him 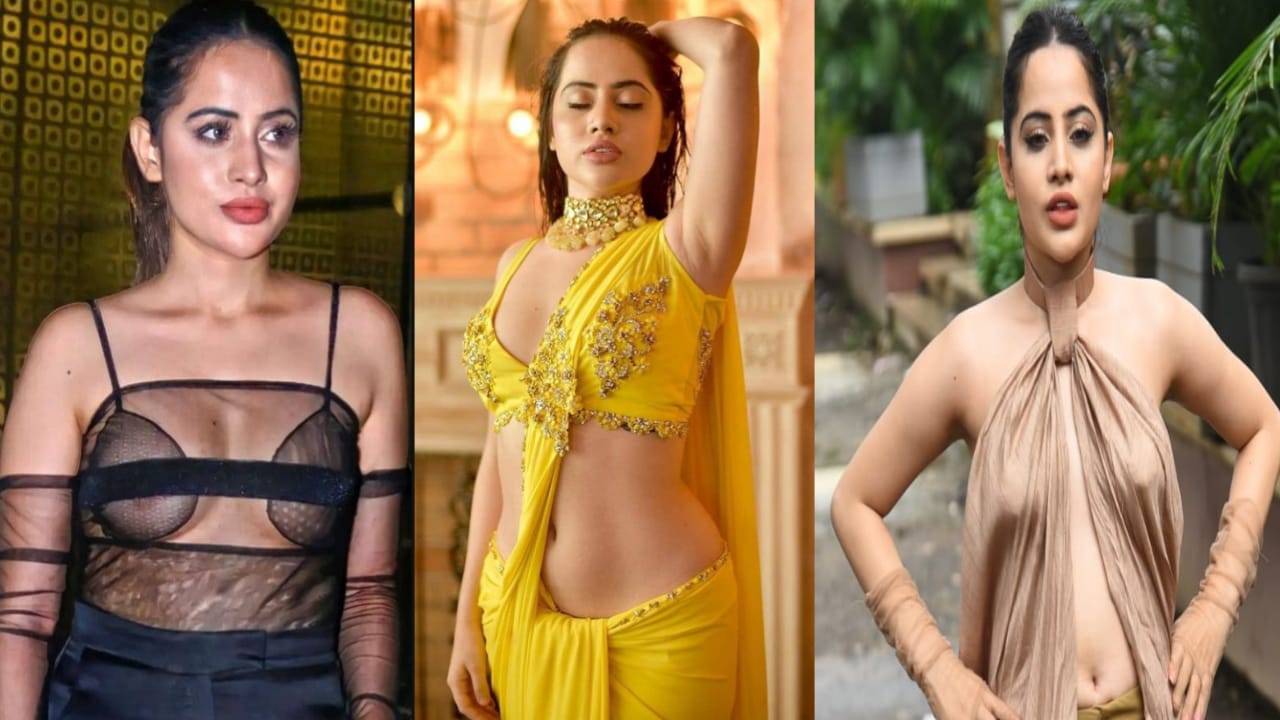 Urfi Javed always remains in the headlines. Sometimes their pictures wreak havoc on social media and sometimes their statements become the subject of discussions.

Urfi Javed says that the voice of women is always suppressed. Only men have the right to decide which is wrong. Now my personality is coming to the fore and I am not going to stop.

Let us tell you that Urfi Javed keeps making such disclosures every day. At the same time, a few days ago,she made another disclosure related to his life, in which she told that she had to sleep in the park for several days after leaving home before making a career in Bollywood.