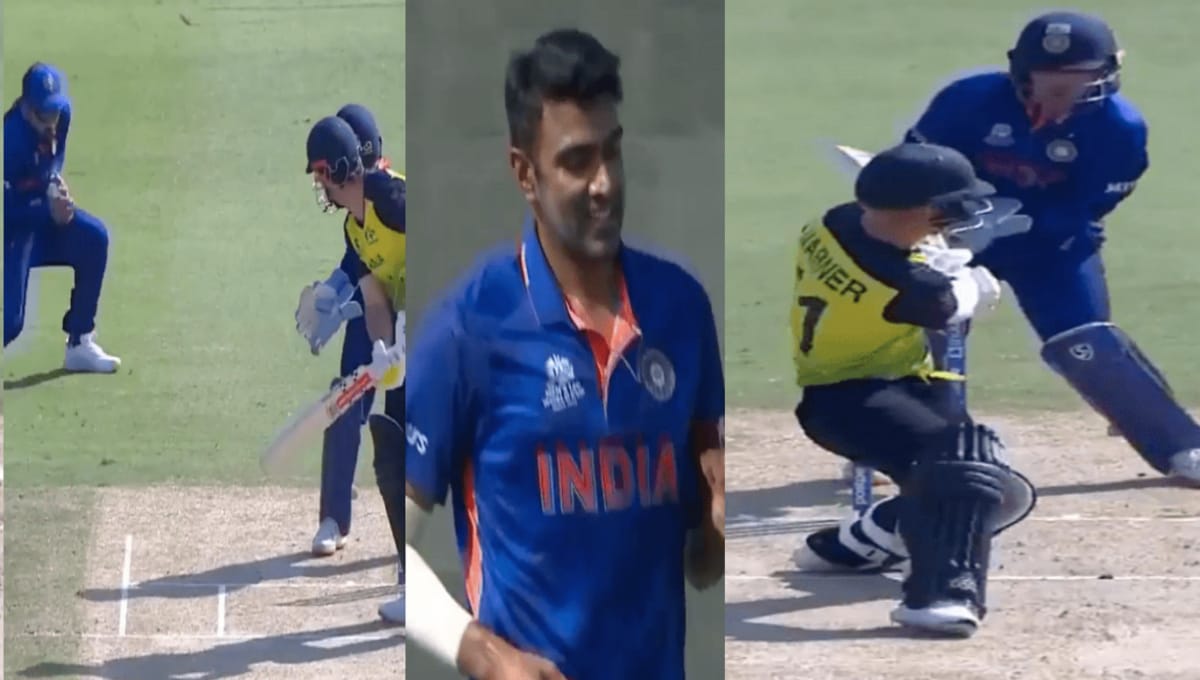 Mitchell Marsh Golden Duck.  Australia all-rounder Mitchell Marsh becomes the Golden Duck in a warm-up match against Team India. Do you think this is special, We are coming there? On October 20 Michelle Marsh is celebrating her 30th birthday.  And if such a golden duck in the match that Team India is playing on his birthday for Marsh, will he suffer. Tell yourself. Marsh, who came into the crease shortly after David Warner was out, was out for the first ball. Ashwin flicked the fifth ball of the second over of the innings, and it went and fell into the hands of Rohit Sharma, who was on the slip. This forced Marsh to retreat as the Golden Duck.

In the ongoing match against Team India, Australia has been losing wickets at consecutive intervals. At the end of 4 overs game, he scored 14 runs for the loss of 3 wickets. Steve Smith 2, Maxwell 1 at the crease.