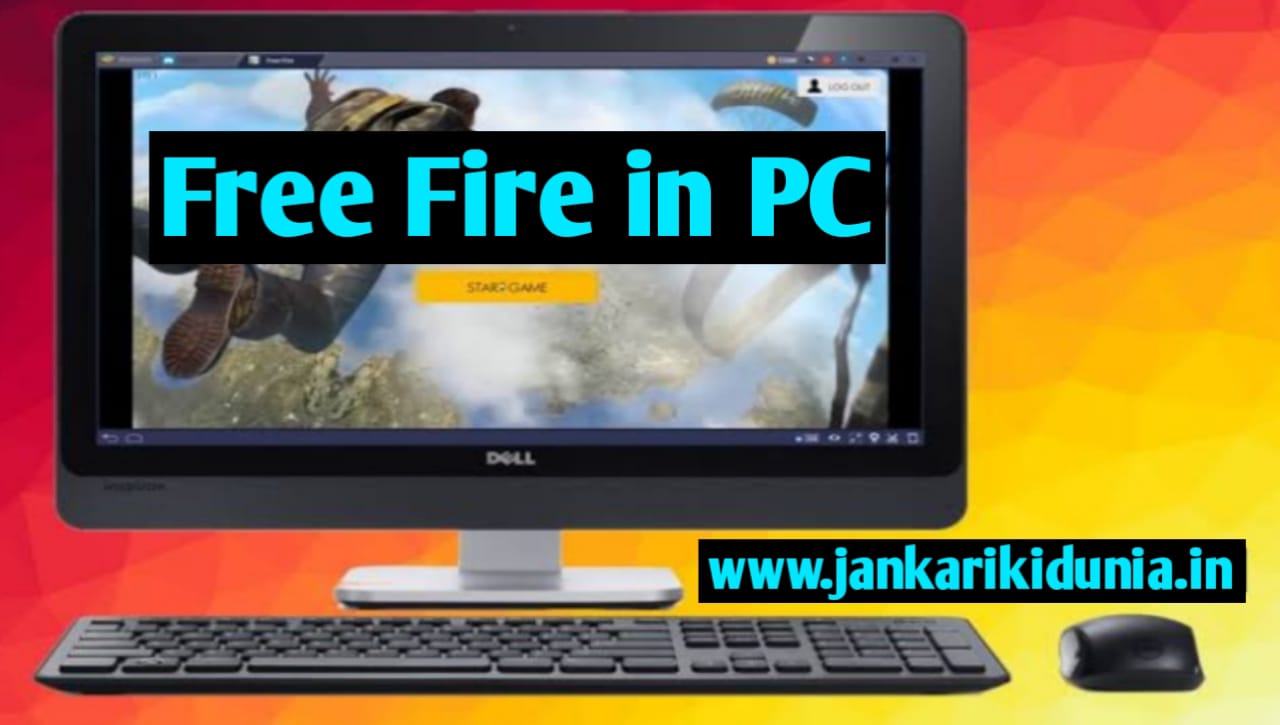 While Most Customers Play Free Fire From Mobile, Playing This Game From Computer Is Fun But Different! Although there is no separate version of this game for desktop, it is possible to play Free Fire by downloading Android Emulator on the computer.

Free Fire is one of the most popular mobile games right now. According to a recent report, the game topped PUBG Mobile worldwide in June. The report, released by Censor Tower, further states that Free Fire topped the Play Store’s list of mobile games.

However, while most customers play Free Fire from a mobile, they can also play this game from a computer. Although there is no separate version of this game for desktop, it is possible to play Free Fire by downloading Android Emulator on the computer.

Various emulators are available for use on Windows computers. So if you don’t know which emulator to use, keep an eye on this report.

BlueStacks is one of the best Android emulator for Windows computer. This emulator can be downloaded completely free. This emulator can be configured very easily. Game controls can be customized with this emulator. Also, multiple games can be played simultaneously. It also has game play record, echo mode and translation features.

If you don’t like BlueStacks, you can use GameLoop. Free Fire can be played from any computer by installing this emulator. The smart keyboard of this emulator can be customized. Also, gamers can use this emulator in multiple languages.

NoxPlayer is another popular name in the world of Android emulators on computers. This emulator is as popular as BlueStacks and GameLoop. You can also download and play Free Fire on your computer using this emulator. This emulator will also have the opportunity to use Android 7. Also, the emulator takes very little time to boot. There are multiple game support, game play record and other features.